Beranda » ENG » What to Notice When Flying to Singapore 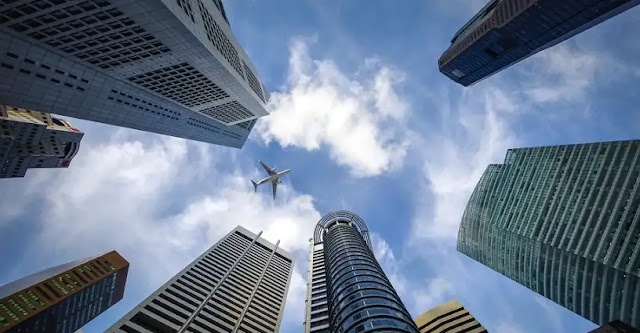 It is forbidden to throw garbage at any place. Singapore is one of the cleanest cities in the world, and as long as you set foot on Singapore, you will be shocked by its spotless streets. At the same time, as a foreign tourist, you should abide by the roles of Singapore and pay attention to the protection of environmental sanitation, because it is a fine of S$1,000 for spitting and discarding.

Smoking is strictly prohibited. Singapore is a country that advocates smoking bans. Smoking is not only banned in public places such as shopping centers, restaurants, entertainment venues and cinemas, but the government just divided some certain smoking areas. If visitors violate the smoking ban, they will be punished about a fine of up to S$1,000. It is worth mentioning that visitors to Singapore can only carry one pack of cigarettes per person.

Carrying cash is required to declare. Before the arrival of tourists, Singapore reminds people that if the total value of cash is more than S$20,000, you need to fill out the form and report it to the Immigration Department. At the same time, in addition to carrying a certain amount of cash to declare, the minimum amount of cash to be carried by tourists is set, which is about 100-150 SGD per day, which is enough for all expenses except for hotels and air tickets. There was once a man from Malaysia who was sentenced to three years in prison for carrying huge amounts of cash into Singapore. 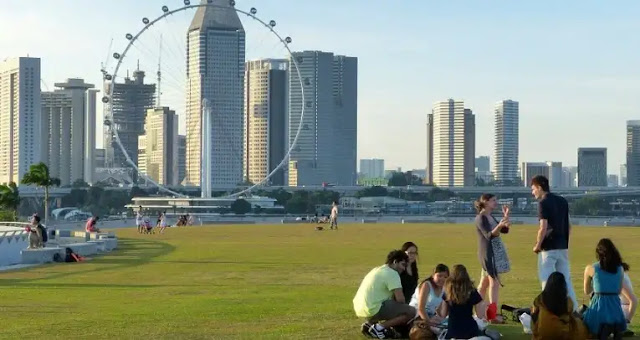 Pay attention to your personal image. In addition to not being able to throw rubbish anywhere, if there is no flush in the washroom, it will be rejected by Singaporeans and will be fined S$75. Therefore, if you are traveling with children, you must pay attention. Because many public restrooms in Singapore do not have toilet paper, it is recommended to carry them with you.

Do not eat chewing gum. Although in the country, eating chewing gum is only a relatively common phenomenon. However, in Singapore, it is forbidden to eat chewing gum. If you do not listen to dissuasion, you may be arrested and imprisoned if the circumstances are serious. Although this is unacceptable, it is a resistant problem.