Game lovers have different game tastes, ranging from RPG, Multiplayer Online Battle Arena, Battle Royale, RTS to Puzzle. Today, more than billions of people use iPhone devices, and not a few of them like to play games through their smartphones.

When you enter the App Store, and look for Multiplayer Games for you to install and play, of course there will be many games with various genres. And for sure, it is enough to make you confused, in determining which games you have to install.

And this is the best collection of Multiplayer games for iPhone devices :

Dungeon Hunter 4 is one of the best games, which you can install and play on your iPhone device. Go through a gripping fantasy adventure, defeat Demons to improve your skills and strength, in this addictive game. The graphics quality of this game is also amazing. 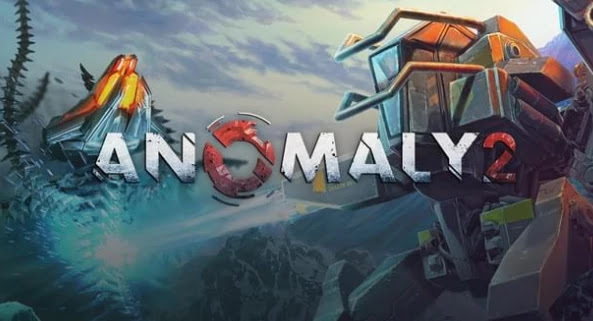 Anomaly 2 is the best genre game for iPhone. Basically, this is a war game. This game has very good graphics quality, with gameplay that makes the players captivated, and features like tank transformation and much more in it. 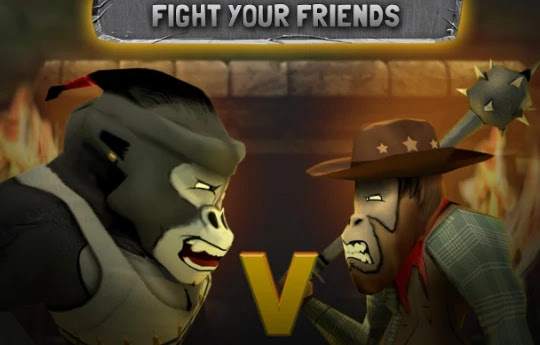 Battle Monkeys is one of the most awesome 3D Multiplayer games where you have to control the character of your chosen monkey, to fight against other players. More than 4 players can fight in one arena at the same time, with other players from all over the world. 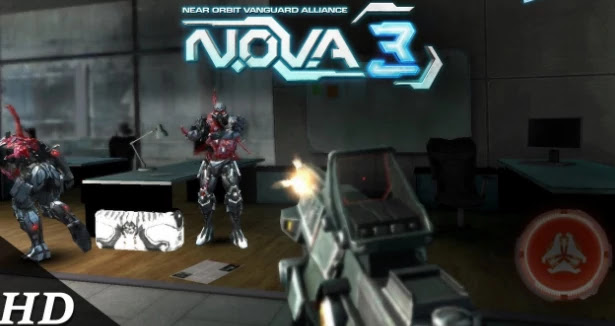 If you have played N.O.V.A. 3 games on your Android Smartphone, then you will definitely understand the excitement of this game. N.O.V.A. 3 has very nice graphics, with gameplay that makes players addicted. Make it one of the best FPS genre games that you can play with your friends on your iPhone.

Although it must be played online, but cellular data usage when playing this game is not too big. In the gameplay 1 team consisting of 5 players, will fight with other teams that have the same number of players. The aim is to destroy the large Tower at the opposite end of the base.

PUBG Mobile is perfect for gamers, who are looking for a more realistic gaming experience. In the game itself, you will play with 99 other players on an uninhabited island, the last place to stand is a winner. The graphics are very neat, and the gameplay is very fun, making it a very addictive game.